IS IT TIME FOR THE ALL STAR BREAK ALREADY? 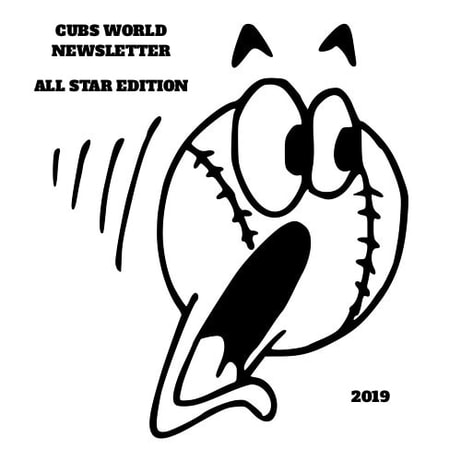 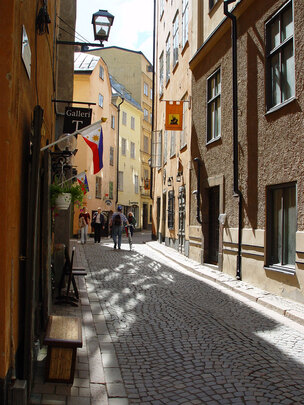 In recent years, the popularity of the HOME RUN DERBY has become a rather anemic televised offering.   Steroids and corked bats have also contributed to the decline of importance during the ALL STAR BREAK.
Many believe that the solution to this problem
can be found int he form of aluminum bats.  This way, even hot dog venders can hit about 300 ft.
So just how long could a pro hit a ball with such a bat...the average has been calculated as 500 feet or over.  At Wrigley, that means a ball would leave the park and beat the A train to Howard St!
SO FELLOW CUBS WORLD MEMBERS...WHAT IS YOUR OPINION?  WE'D LOVE TO HEAR FROM YOU. 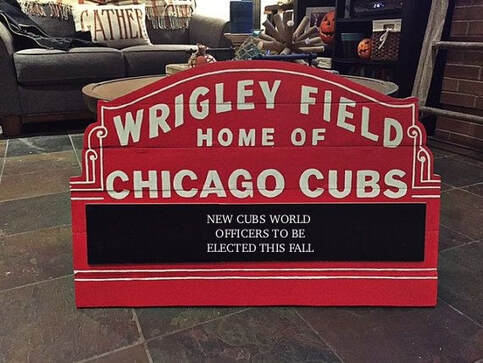 As we look forward to the fall, we want to plant  a seed that our nominations for the Cubs World board are up for reelection this November. You will receive within the next few months a listing of who is running for reelection for each position.  Positions would include club president and secretary  for a 2 year term , and 3 at large directors for a 1 year term.

PLEASE PARTICIPATE IN THIS     IMPORTANT PROCESS! 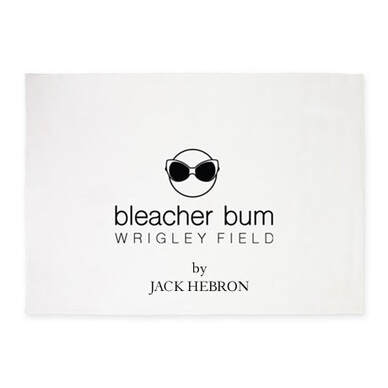 ​  Well were now past the half way mark and I think our Cubs really needed that All Star break. Everyone in the division played basically 500 baseball for the entire month of June. Which means once again I see this season coming down to the final week like last year. Is it me or do you feel the same way, that the Cardinals just won't go away and could be a big problem when we finish the season against them in September? They've had a ton of injuries but for some reason they still are hanging in there.

THE ANGLE OF THE DANGLE IS   PROPORTIONATE
TO PLAYER QUIRKS!
To a baseball player, timing is everything.  The Chicago Cubs have had a number of players who display idiosyncrasies they claim help their focus.
Remember outfielder Alfonso Soriano?  His method for catching a routine fly was to hop in the air like he was auditioning for the Bolshoi ballet.
Matt Alou had a strange batting stance where his knees pointed inward giving the appearance that he needed to constantly visit the little boy's room.
Anthony Rizzo is a champion of quirkiness as he faces each opposing pitcher moving about as if an earthquake is taking place under his feet.
​  The latest member of the QUIRKINESS CLUB is our latest acquisition, Craig Kimbrel,  dangles his arm before each pitch for no particular reason that could be understood by anyone except Kimbrel.
By the way, even vendors who hawk products in the stands have strange behavior.  At Wrigley, shoulder straps to lug cases around which makes complete sense.  However, there are other stadiums where venders carry heavy coolers by balancing them on their heads!
​ 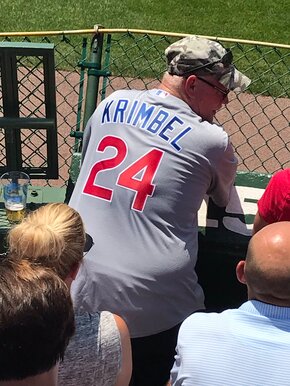 Speaking of printed shirts, CHICAGO WORLD invites all its members to order items featuring our logo.
Custom Apparel, screen printers extraordinaire, are located in the Southern Trace Plaza at 3451 Wedgewood Ln. in THE VILLAGES.  (Where else?)
To place and order, please call 352 750-1600.
www.villagesapparel.com

"The perfect place to get your shirt together!" 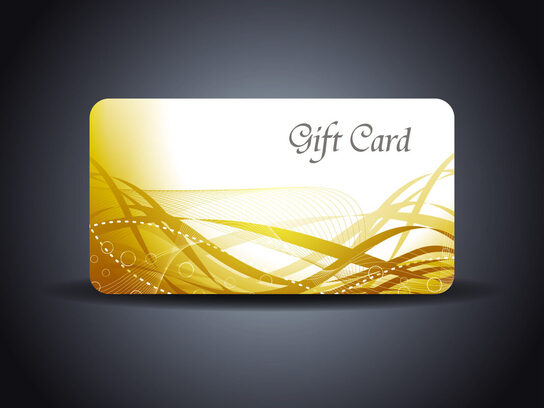 EVERYONE LOVES GIFT CARDS!  HERE'S YOUR CHANCE TO WIN ONE!
Simply search through this newsletter for the story about Cookie Monster's visit to Wrigley field and look for a word printed in RED.  Write it down on a piece of paper or a card and bring it to the August membership meeting which will be held at the Colony Cottage on the 5th. 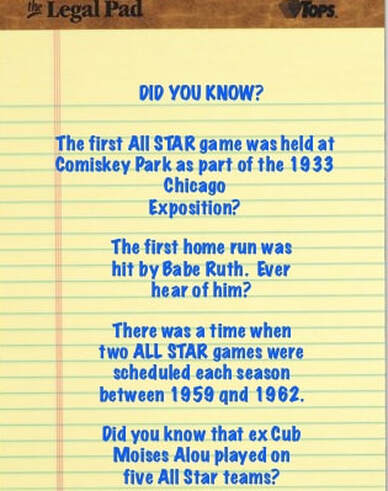 According to the Chicago Cubs staffers, Wrigley Field will not be considered to host an ALL STAR GAME until all renovations are completed.  However, there are hopes that 2022 will be the year that this amazing jewel of a ballpark is showcased to the world.
The Renovation process has been moving along in a timely manner.  Here is a list of things yet to be worked out before the ALL STAR spotlight is switched on in Chicago.

1.  A new seat numbering system for the entire venue.
2.  The completion of upper level amenities.
3.  Enhanced suites.
4.  Right field enhancements including women's bathrooms.
5.  Elevators and walkways for the disabled.

In addition to all the aforementioned, it would be nice that the first home run derby held at Wrigley be blessed with winds blowing out! 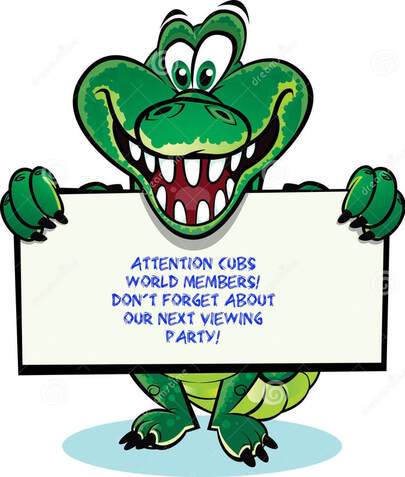 Members, this is clearly becoming our biggest rivalry in the NL central. We have not had the best record at our Cub watch game , but the tide will turn at this game,

We are playing the Brewers on Sunday July 28th at 1:10 at Gator's Brownwood.. First pitch will be at 2:10 , but you'll want to be there early to participate in in all of our games. We do Pick a Cub, Predict the final score, Squares, and 50/50 raffle.
The Brewers will wish they would have skipped batting practice for prayers in church, because we are going to be putting a hurting on them. We are going to will our team to a victory. Yellich will be yelling for mercy. !!!!!
Bring those W flags to fly afterwards.

TIME TO TAKE THE BITE OUT OF THE BREWERS! 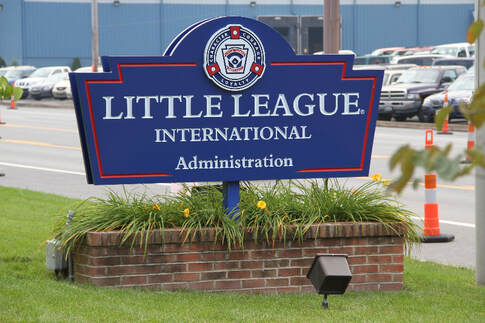 UPCOMING AUGUST MEMBERSHIP MEETING WILL SHED LIGHT ON THE IMPORTANCE OF LITTLE LEAGUE
Ron Wagner to speak
The beautiful environs of Williamsport, Pennsylvania, is home to the headquarters of Little League International.  Ron Wagner, former district manager , has been involved with Little League and knows the value it has for young people. A self-admitted Yankees fan,  he will share some of his insights and history
of this amazing organization at he Cubs World membership meeting on August 5th at Colony Cottage.
Wagner, father to three sons, was drawn into Little League due to their enthusiasm to play.  He has many great memories.
"I was team host for the Bronx in 2001" states Ron.  "The team received a lot of attention because of a young pitcher named, Danny Almonte."
This incredible and natural athlete from the Dominican Republic had a delivery clocked at 76 miles and hour! This reality became a 'GOOD NEWS, BAD NEWS" scenario.  The good news was that Danny helped his team achieve a third place status.  The bad news was it was discovered that he was two years too old to legally play.
Ron Wagner has a mesmerizing voice and mannerism and people are going to enjoy his presentation as he will enlighten us to the scope and never-ending importance of supporting little league!