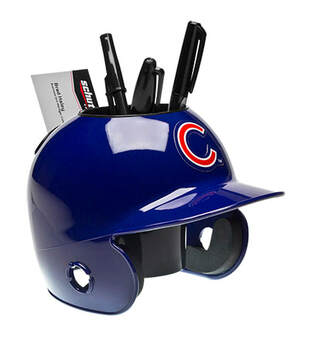 A WRIGLEY MOVE TO ARLINGTON HEIGHTS IS BEING CONSIDERED!
With Churchill Downs selling Arlington Park Race Track in the northwest suburb of ArlingtonHeights,Chicago Cubs management has once again brought a possible Wrigley move to the discussion table.  This news has shocked the team to the core!
Said manager Dave Ross, "DAMMIT!  Just when I get my office organized, they want to move?  This is horse crap!  Pardon the pun."
Anthony Rizzo is also flustered.  "We have a killer locker room and all my best video games are stored in there, "  said Rizzo.  "This just isn't fair!"
Cubs World Chatter has attempted to reach owner Tom Ricketts for comments, but he has not returned our phone calls.  However, a trusted source reports of course that he has been seen at an off track betting parlor. 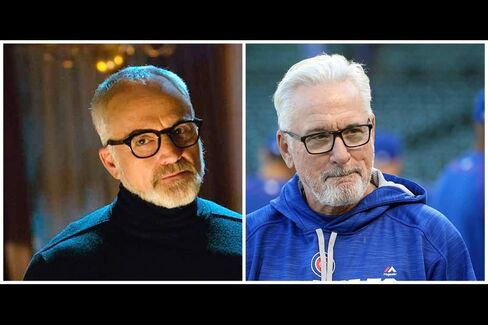 JOE MADDON IS STILL AT WRIGLEY!
Dave Ross, current Chicago Cubs manager, while at a party,  accidentally revealed a well hidden secret.  Maddon has never left Chicago!  Joe has a special office inside the old Wrigley score board and calls plays to Ross who wears a special ear piece.
A stunt double in Maddon's likeness was sent to the Los Angeles Angels of Anaheim.  Without any knowledge of baseball, he still brought the team very close to a post season run. 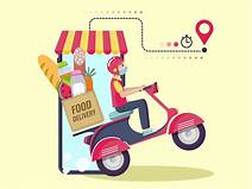 DRONES WILL REPLACE VENDORS IN THE FRIENDLY CONFINES
Fans love vendors.  For those who frequent Wrigley, except for last year of course, these hawkers of beer and peanuts have become as familiar as Harry Carey's statue.  The sound of their voices riding on the wind is like music to many ears.
Now, that sound is about to be replaced by humming machines trained to deliver orders to people in the stands.  It is yet to be determined if fans will consider such a technological approach to food delivery a Godsend or a nuisance, like beating away giant mosquitos.
Pre-season testing at Wrigley has , thus far , not gone too well.  Aside from spilling beer all over the place, one drone actually caused damage as it accidentally becamed lodged in the score board. 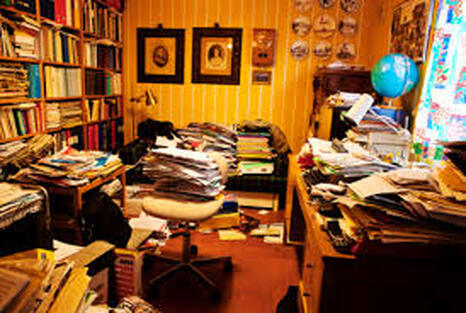 IMPORTANT NEWS FROM THE DESK OF EDITOR DAN MARX
Wrigley Field is experimenting with a new seating system just for opening day.
To sit in the bleachers you must wear either blue or white. In both the right side and and the left side of the bleachers they will arrange fans to make the shape of the blue W on the white background.
For those fans sitting on the 3rd base side , they will all be arranged by matter of height. Yes, all the short fans will sit in the box seats, and the 7 footers will be in the back row. It makes viewing that much easier.
And fans sitting on the 1st base side will be arranged alphabetically. So, if you’re Zimmerman and  a 7 footer , you’re sitting in the Bob Uecker seats.
Oh, by the way, all seat prices will be $21.
​ 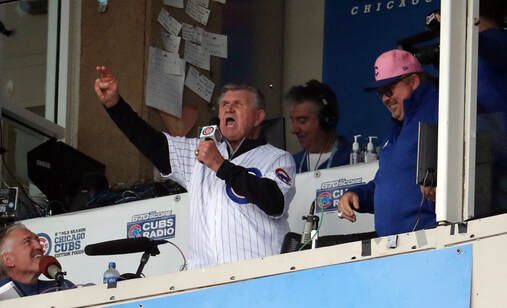 DITKA SIGNS FIVE YEAR CONTRACT TO SING THE ANTHEM AT WRIGLEY
Mike Ditka is remembered for delivering a stirring and memorable performance of "Take Me Out To The Ball Game".   With the Chicago Cubs organization re-structuring their entire operation, the thought of the legendary Bears coach singing the anthem on a steady basis would certainly draw attention. 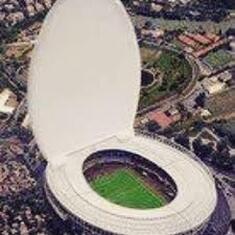 NEW ROOF DESIGN FOR WRIGLEY
They once said Wrigley would never install lights.  But they were proven wrong!  Now, there is a bit of a buzz about the possibility of placing a roof over the friendly confines.  Several designs are being considered, including the experimental one posted here.
With this design, roof top parties could be held right on the stadium roof!  In addition, a giant score board could be placed on the retractable upper lid so people could see a giant 'W' from miles around!  With this kind of planning, the Cubs organization would definitely be  flush with success! 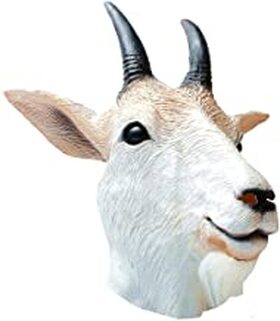 ANOTHER MASCOT IN THE WORKS!
Clark the bear has become a recognizable mascot to Cub fans everywhere.  But, unfortunately, he hasn't developed the kind of following management had anticipated.  A recent survey showed that many fans are upset with the fact that he refuses to wear pants most of the time.
So, the powers that be have gone back to the drawing board and have concluded that the next mascot should be a highly recognizable figure that would stir some emotions.  "LET'S BRING BACK THE BILLY GOAT!" said operations manager Jed Hoyer.  "Let's face it!  Other than standing around, Clark doesn't really do anything except take selfies with fans.  The billy goat could double as a vendor serving, CHISBOIGERS...CHISBOIGERS...CHISBOIGERS! 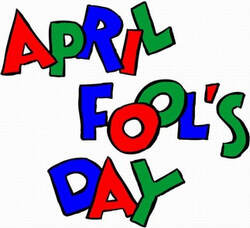 No excessive beer drinking was involved in the creation of this special newsletter!  No computers were destroyed.

It is just the Cubs World staff having a little fun.  Actually, we always have fun and we are very much looking forward to the coming season.

We are always open to any contributions to this publication.  There are some very talented people in Cubs World and we'd love to hear from you.

GO CUBBIES!
GO GET YOUR SHOTS!
​GO AWAY VIRUS!