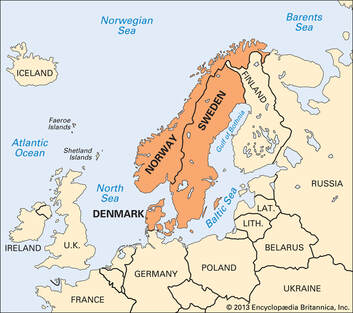 I have stated many times in conversations that the experiences of performing overseas in Scandinavia has left an indelible mark on my life.  This is primarily due to the people I met in both Norway and Sweden.
This page features some individuals I consider extremely important and part of my extended family.  They are all individuals with huge hearts and went out of their way to make me feel at home. 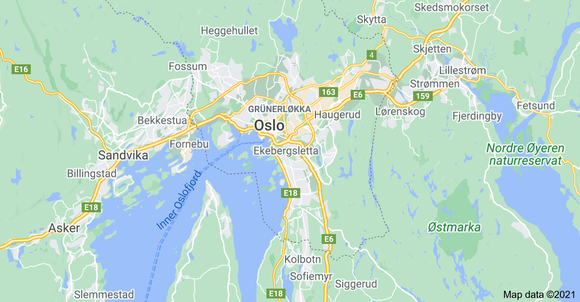 Oslo, Norway was a very exciting and bustling city in 1985 when I first laid eyes on it's amazing constructions and very outgoing citizens.  Back in Chicago while visiting the Norwegian consulate's office, I remember one of the clerks informing me not to be upset if Norwegians seemed cold and distant.  Nothing could've been further from the reality I experienced.
I really think the key is extending trust to people.  After a couple of weeks, I was in dire need of a laundromat.  Oslo had many  fine stores, museums and restaurants...but no cleaning facilities except the one in my hotel and the cost was ridiculously high!
In the music venue where I performed, I quickly built up a little fan base.  Among the regulars was a spiky haired young lady who worked on a ferry boat in the area.  She offered to take my clothes and take care of the cleaning.  I was desperate, so I put my trust in her.  She said it would take two days to bring everything back.  I had a sleepless night.  It was all for nothing.  Two days later she brought everything back clean and even nicely packaged! She asked for nothing in return except a couple of songs.
I met many wonderful people that I will never forget.  Jan...a representative from the booking agency in Oslo, loved to tease me.  He once called me at five in the morning barking that the local police were looking for me.  Then he confessed that he was simply telling me to have my visa stamped at the police station...a requirement for longer term visiting workers.  I loved Jans great sense of humor. 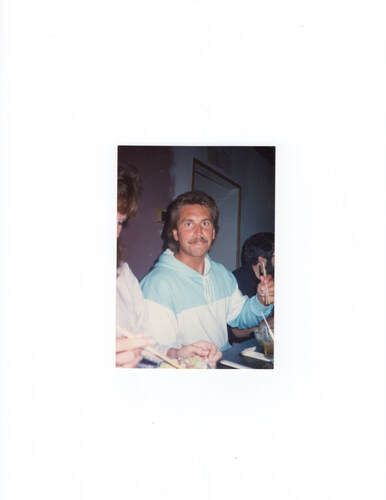 Special mention must be made of an interesting gent name Harald Hoistakli.  He worked as a receptionist at the Munch hotel in beautiful downtown Oslo.  It was primarily a businessman's facility and I was booked there.
We bonded quickly...probably because we both drank beer on the roof of the hotel.  (Great view up there!)  His girlfriend at the time was named Aud and the two of them took quite good care of me.
They had a boat and took me for a little cruise up the Fiords.  The best way to describe this stunning area is to imagine Hawaii with ice caps.
One night while performing at the Victoria, Harald dropped by to give me an umbrella because it was storming like crazy and the hotel was two blocks away.  Harald spoke wonderful English , but had occasional vocabulary difficulties.  When he handed me the umbrella he said, "Richard, I have brought you a parachute."
Harald and Aud came to Chicago for a visit and when asked what they wanted to see most in the United States they answered without hesitation..."Take us to a drive in movie!"
I've lost track of Harald through the years.  But the memories are wonderful.  By the way, he used chop sticks like a champ. 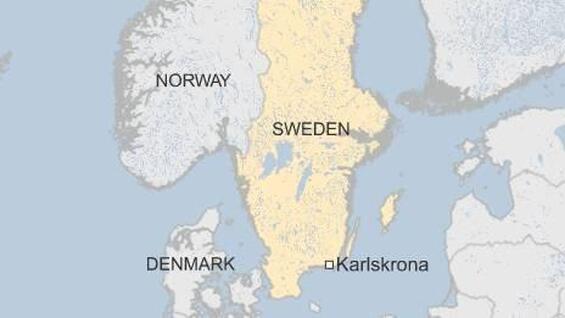 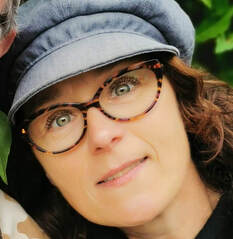 In 1986, I first set foot in Sweden.  Perhaps it was a combination of fate and luck that the first place on my schedule was a lovely little town in the southernmost region of Sweden called Karlskrona.
The hotel I performed at was beautifully designed with the added bonus of a beautiful grand piano, meticulously tuned with with an acrylic top.  I was very fortunate to develop a beautiful connection with the patrons.
My two favorite regulars were a bright eyed girl named, Annelie, accompanied by her father, Otto Henriksson.  They wound up being my back up singers.  I would find out years later that Annelie has an amazing voice and talent.
As Easter approached, I was invited to the Henriksson family gathering.  I was chauffeured , wined and dined and welcomed into the family.  I was adopted by Otto, his wife Ann Margret and the rest of the clan.  Annelie's sisters, Carina and Lotta are both very special people.
Although there is no blood connection (obviously) Annelie and I decided that we would be brother and sister forever.