THE SUMMER STORM RECORDING PROJECT
​The idea for my musical A SUMMER STORM came to fruition in 1997 on the back of a hotel envelope after viewing the classic motion picture, INHERIT THE WIND.  A little voice nagged at me insisting that Inherit completely fit the criterion for a musical treatment.
At first, telling the story of the famous Scopes Monkey trial with music might seem unusual to some.  But, through research, I discovered that the tale INHERIT THE WIND presents is quite bogus.  When I researched the actual people and events surrounding this trial ,which featured a court room debate between creationism and evolution, a completely different tale began to surface...one that touched the very nerve endings of human emotion.

HERE ARE THE ARTISTS WHO HAVE CONTRIBUTED LOVE-FILLED PERFORMANCES ON A SUMMER STORM.  Also....please feel free to listen to a few audio files from the session.  Simply click PLAY on the little media icons.  Enjoy!  If you are interested in a complete cast album, please let me know via the comment page on this site. 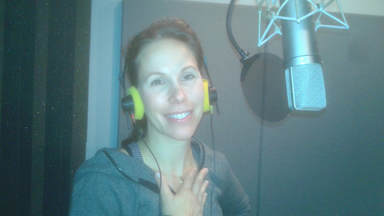 HEATHER MILLER AVERY
Heather comes to us from the world of musical theatre having given extraordinary performances in such shows as LITTLE SHOP OF HORRORS (Audrey) and CHICAGO (Roxie).  Her youthful and emotion-filled voice is perfectly suited for the character of REBECCA in A SUMMER STORM. 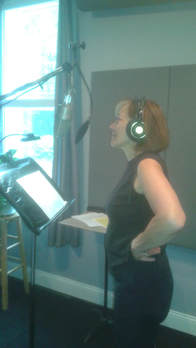 SAMI SCOT
The character of Dolores has been beautifully interpreted by Sami.  Her voice is playful and seductive.  Known throughout Chicago for her unique vocal style, she can also has been seen regularly in the popular stage production, FLANNIGAN'S WAKE, cabaret shows and other unique venues.


​
​
ROBERT KRAMER
Robert's deep and very distinctive voice give the character of Judge Raulston more life than I ever expected.  Kramer is a very talented song writer and web radio host.  Although he has not appeared in stage shows, he is a natural actor and jumped into this challenge with energy and commitment. 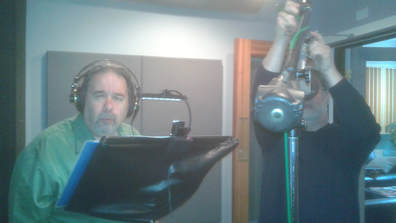 DANNY HOLLANDER
Danny Hollander is one of those individuals who was born for stage work.  SWEENEY TODD and INTO THE WOODS along with many other masterpieces have been graced by his solid theatrical talent.  Despite his young age, he gives the character of George Rappalyea a surprising matureness. 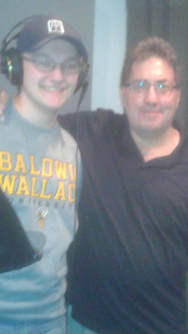 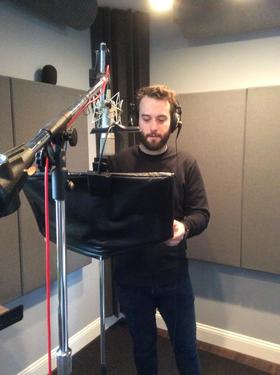 JOSIAH ROBINSON
Josiah is another young stage artist that is sure to make his mark in Chicago theatre.  He is a graduate from Texas A&M with a degree in musical theatre.  He has worked with the highly respected Underscore Theatre Company.  Robinson is also very proficient in improv.  His voice gives great momentum to A SUMMER STORM. 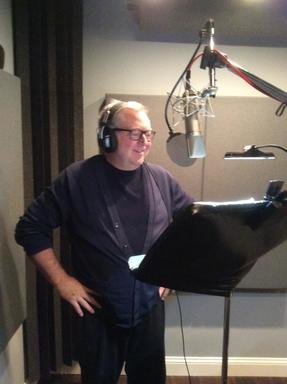 KEVIN WOOD
Mr. Wood is a well respected cabaret producer and performer in the Chicago area.  His production, SONGS IN THE KEY OF CHICAGO was presented at the beautiful UPTOWN UNDERGROUND theatre.  He has a playful voice extremely suited for the character of DOC in A SUMMER STORM.  He can be contacted via the CHICAGO CABARET PROFESSIONAL web site. 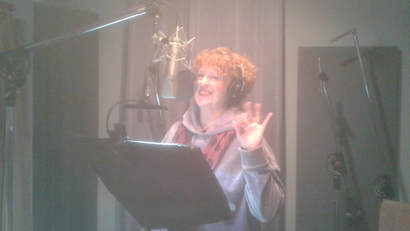 CINDY WINDSOR
Cindy and I have a long history of performing together on the road as well as in the studio.  Her powerful and wide ranging voice is perfectly suited to sweeten harmony lines needed in the chorus.  Years ago, Cindy also contributed her talents to the MACKINAC DREAMS single, which has become an anthem for Mackinac Island.
Speaking of anthems, Cindy has become a much sought after anthem singer for both amateur and professional sporting events. 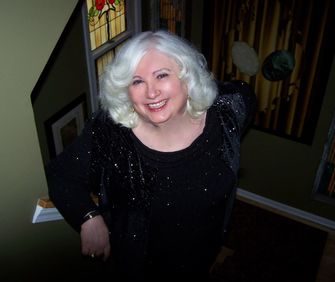 CARLA GORDON
​  It has often been stated in theatre circles that there are no small characters...only small actors.  Carla's wonderful interpretive skills give life to the character of Mrs. Blake, a citizen of Dayton who is a great observer.  She directs our attention to the importance of "DOC" Robinson's drug store, which is a great meeting place where "private" meetings take place behind closed doors.  Carla is an established and very gifted cabaret performer, writer and producer.  It's a treat to have her on this album.
(Click on media player to hear 1925 and Carla's excellent rendition of OUR LOCAL PHARMACY) 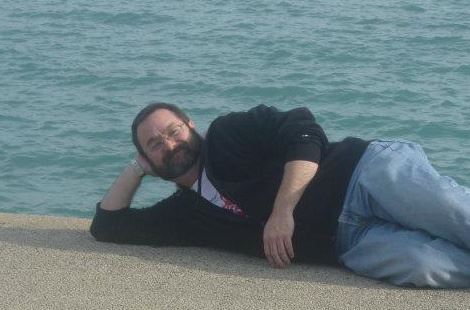 RICK HOLLANDER
​  Do not let this photo of MR. leisure generate the wrong impression.  Mr. Hollander is a very hard working stage performer who constantly graces local productions on a steady basis...a wonderful accomplishment.  Rick portrayed famous attorney in the 2012 stage production of A SUMMER STORM.  However, He has given life to the character of H. L. Mencken in the SUMMER STORM concept album. ​ 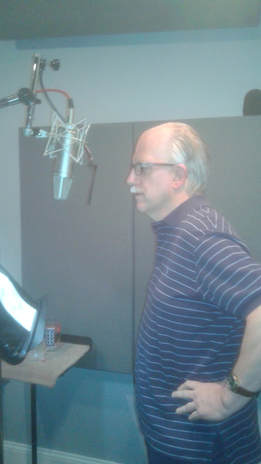 MARTY GALIEJ
Marty has tapped into the character of William Jennings Bryan with full emotional impact.  There is a reverence in his voice that gives dimension to Mr. Bryan, as well as strength.  He has a very contemporary tone to his singing and that makes an interesting contrast to his nemesis, Clarence Darrow.  Marty portrayed Bryan in  A SUMMER STORM in 2012.
Click on the media player to hear Marty's performance of THE CALLING.
(click on media player to hear THE CALLING)