Here is a collection of productions I have appeared in or have been involved with throughout the years.  Nothing is in alphabetical order, but there are accompanying comments with each title. 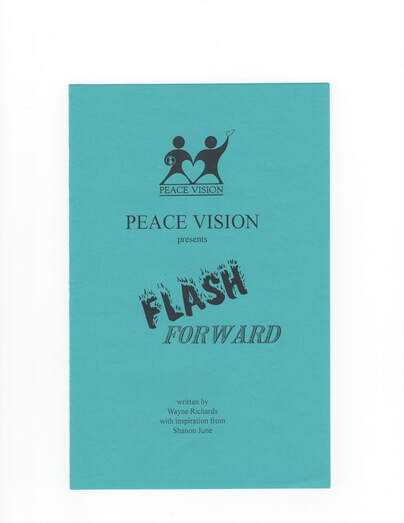 This was my first complete and fully produced musical.   My daughter inspired it and via PEACE VISION, it was produced and given a very respectable adaptation.

Peace Vision is world wide organization that encourages sharing creativity between young people around the world.

I remember sitting in the audience to watch the show unfold feeling completely out of control!  I had nothing to do with the direction , nor did I want to.  I did , however, provide notes and suggestions to the creative team. 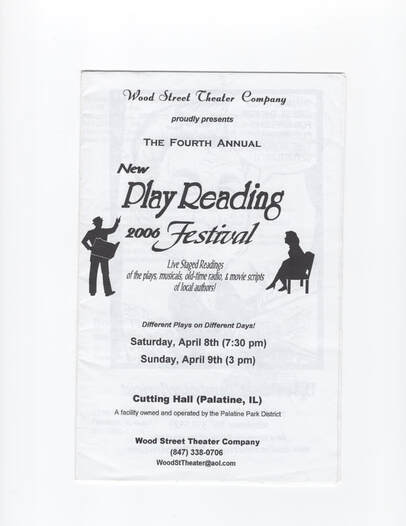 Before my musical,  SUMMER STORM, was given a full production, a portion of it was presented at a yearly Play Reading festival by the WOOD STREET THEATRE.  I remember very well how nerve-shaking the experience was.
Fortunately, the presentation sparked interest in my work. 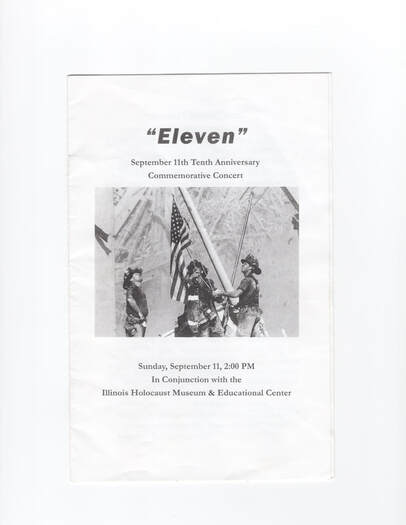 Eleven may be the most important cabaret show I've ever had the honor to be a part of.  This stunning work was given life by the ever-creative cabaret talent, Carla Gordon.   Carla and I have written a number of songs now performed by various cabaret artists.  But being a cast member in this show was a thrill I cannot fully describe.
The first production took place at the Holocaust Museum in Skokie, Il.  This showcase was anything but maudlin.  As a matter of fact, I remember the entire cast being given a standing ovation and then watching people exit the facility with a proud smile on their faces.
I was given  the opportunity to present ,for the first time, a tune I co Wrote with Gordon.  THANK THE ONES WHO SERVE.
I am thankful to have been a part of this wonderful project.
​ 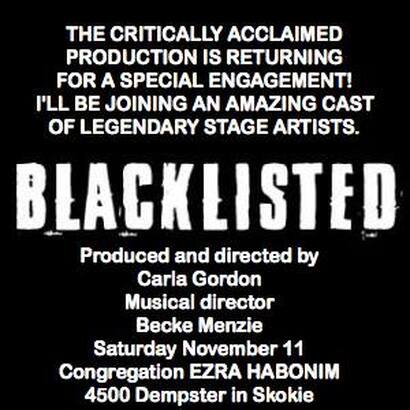 Another production by Carla Gordon.  This highly critically acclaimed work sheds an important light on a very dark period in our history when there was an attempt to silence the voices of entertainers, writers, singers, actors and artists due to their possible association with the communist party.
This "witch hunt" crushed many lives and careers and will always be remembered as a very dark period in the history of America.
​  This production celebrates those who works were almost lost.  I cannot think of a cabaret production I am more proud to have been in than BLACKLISTED.
This show will live on forever!   I truly beleive that. 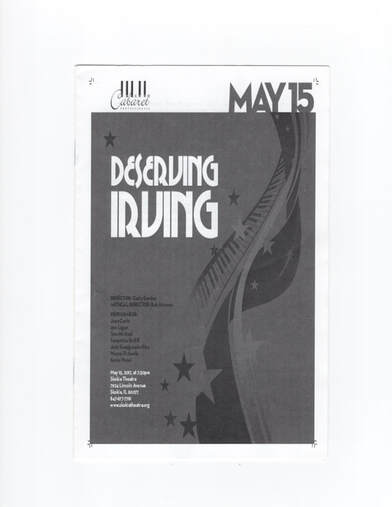 This was a very loving tribute to one of the greatest song-writers of all time, Irving Berlin.  What a blast to have been a part of this production. 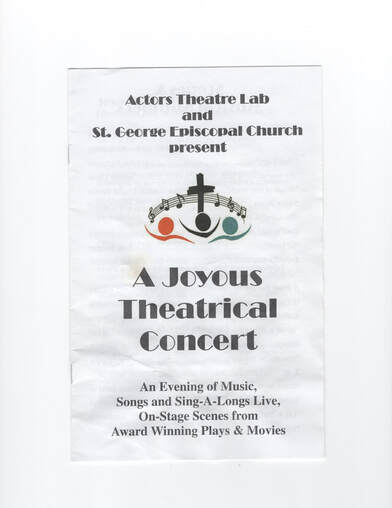 This church based drama and music showcase was the first production I became a part of upon moving to the Villages in Florida.  The talented cast were all members of the ACTOR'S STUDIO under the direction of Dean Corbett. 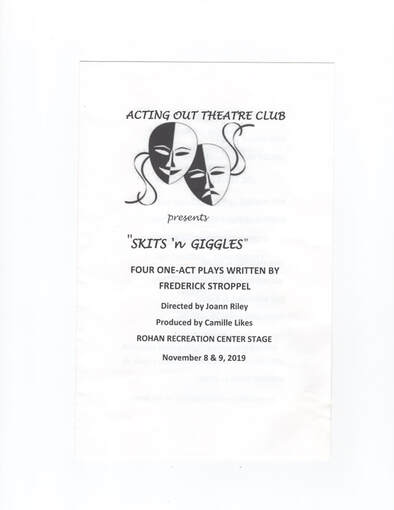 When I became a part of this production, I had no idea that it consisted of four short plays by Frederick Stroppel, a much renown and respected Broadway playwright.
This experience will always remain in my heart because the communication between actors, Tina Shapiro, Cak Marshall, Charlotte Koehler and myself was strong and natural.  Actors pray for a cast like this!
The production consisted of 4 short plays.  MASHED TURNIPS is a very funny piece about a dysfunctional family during Thanksgiving. While performing, it was very difficult to keep a straight face.  But somehow we got through the challenge.
I think the experience of doing this play gave me the appetite and desire to take on something more challenging.  That opportunity came along in November of 2022 when I was accepted into the cast of HARVEY.