HARVEY  "Behind the Scenes" 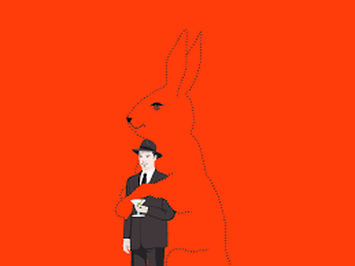 On November, 29th and 30th, I stepped on stage at the Lake Miona Recreation Center in the Villages, Florida,  taking on the character of Dr. Lyman Sanderson n the classic Pulitzer prize winning comedy, Harvey.  Some of you might recall the popular film starring James Stewart.  The stage version is more textured and layered and for its time... edgy.
Although I am not a stranger to stage work, Harvey was my first "full length" challenge with a well known story and script.  Since moving to the Villages in 2018, I have played a detective, a husband trapped in a dysfunctional family during Thanksgiving and assorted other characters here and there.
Perhaps the scariest aspect of taking on this roll was the process of remembering pages and pages of dialog.  I know some amazing theatrical talents in the Villages who have actually had experience in professional theatre.  It is not very comforting when you discover that the process of dialog recall seems to be different for every actor.  Some like to write their dialog out.  Some record other parts and practice responding.  Others watch YOU TUBE presentations of a play.
My biggest issue at first was blocking.  When I had my musical, A SUMMER STORM, produced years ago, I had nothing to do with blocking or staging.  I had enough to do being musical director.  But, eventually, the movement on stage for Harvey worked out just fine.
I also had a bit of a problem keeping the characters names straight in my head.  Actually, I have spoken with actors who at one time had the same problem.  They all assure me that In time and with increased experience, things get better.
I have become more efficient at creating characters, particularly when I'm very fond of them like I was with Dr. Sanderson.  It also helps when you're on stage with people that have had more experience than you have.  I consider being in Harvey an education of the highest order.  I learned quite a bit.

The dressing room is like a chapel.  It is a place for reflection, reviewing the script, going over lines with fellow actors, tell jokes, encouraging each other, adjusting costumes and listening carefully to what is happening on stage by listening to a speaker broadcasting the show live.  I think the mood was very positive both nights of the show.
The biggest surprise for yours truly was the fact that we had a professional sound and make up expert on staff!   What a magnificent job on both parts!
The turnout for this show was very strong and the comments were wonderful.  I was thrilled to see friends and fellow contemporaries attend.
To sum up, this experience has further filled in the pieces of my creative life and when the right time and project comes along...I'll place another piece in the puzzle. 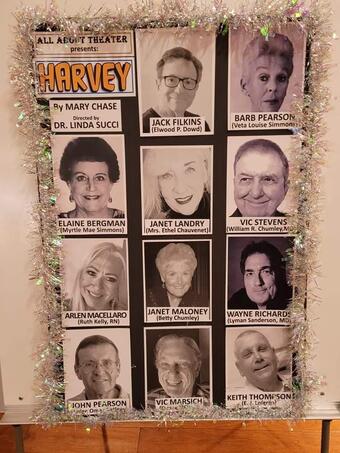 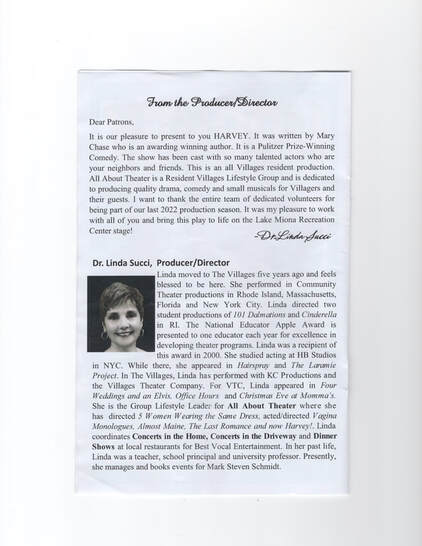 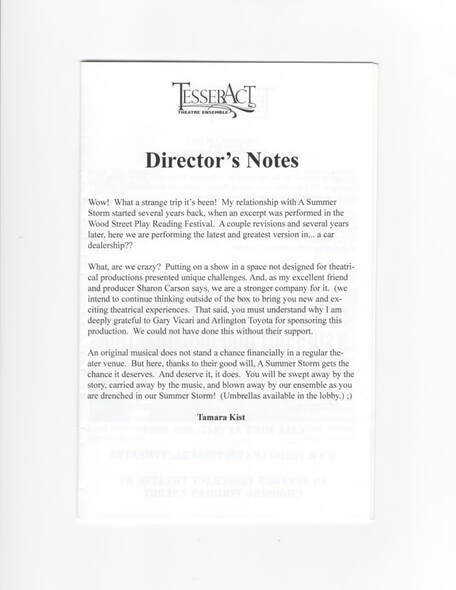 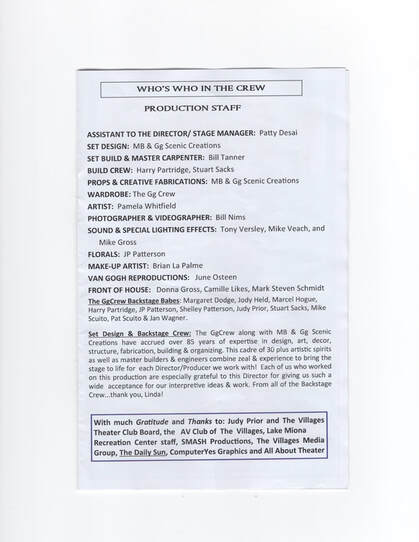